A native of Albuquerque, New Mexico, Martha specializes in the leasing acquisition and disposition of single and multi-tenant office/assisted living/medical/industrial/retail and land properties for local and national clients. She has been active in the commercial real estate industry since 2004. Her experience includes working directly with owners, investors, developers and attorneys in the commercial real estate industry. Martha has testified as an expert witness several times, giving her Broker Opinion of Property Values and providing critical information of the commercial industry. Prior to rejoining NAI SunVista, Martha was a vice president at Colliers International. Before that, Carpenter was a Director with NAI Maestas & Ward and received several top producer awards during her tenure.

Throughout her career, Martha has won numerous top producer awards. In 2010 and 2011 she was presented with the prestigious CCIM NM Top Deal of the Year Award over $2,000,000. In 2010, 2011 and 2012 Martha was recognized by the CoStar Group as a Power Broker for the state of New Mexico. For seven consecutive years, 2006-2012, Martha received the NAI Maestas & Ward Commercial Real Estate award for Top Deal Maker. Martha is regarded in the commercial real estate industry as an expert in the commercial industry and has worked with several local, as well as national companies. 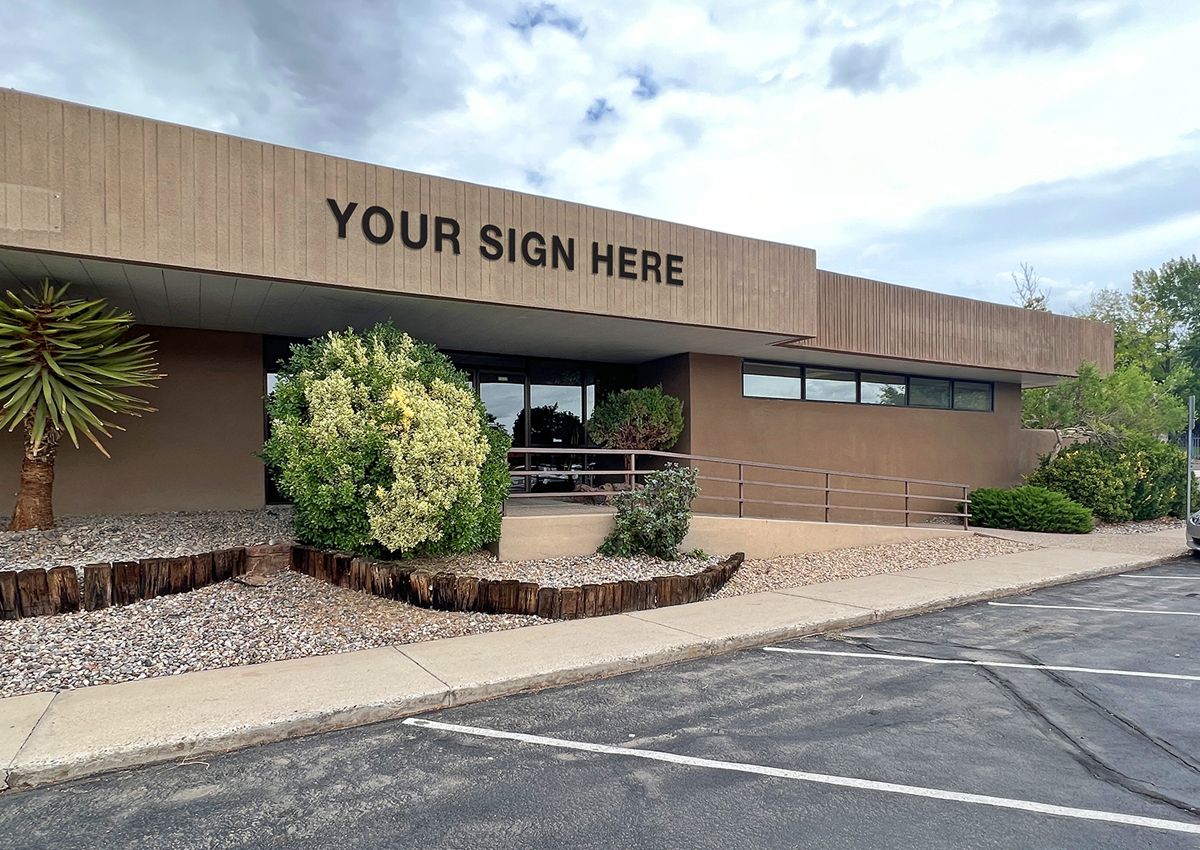 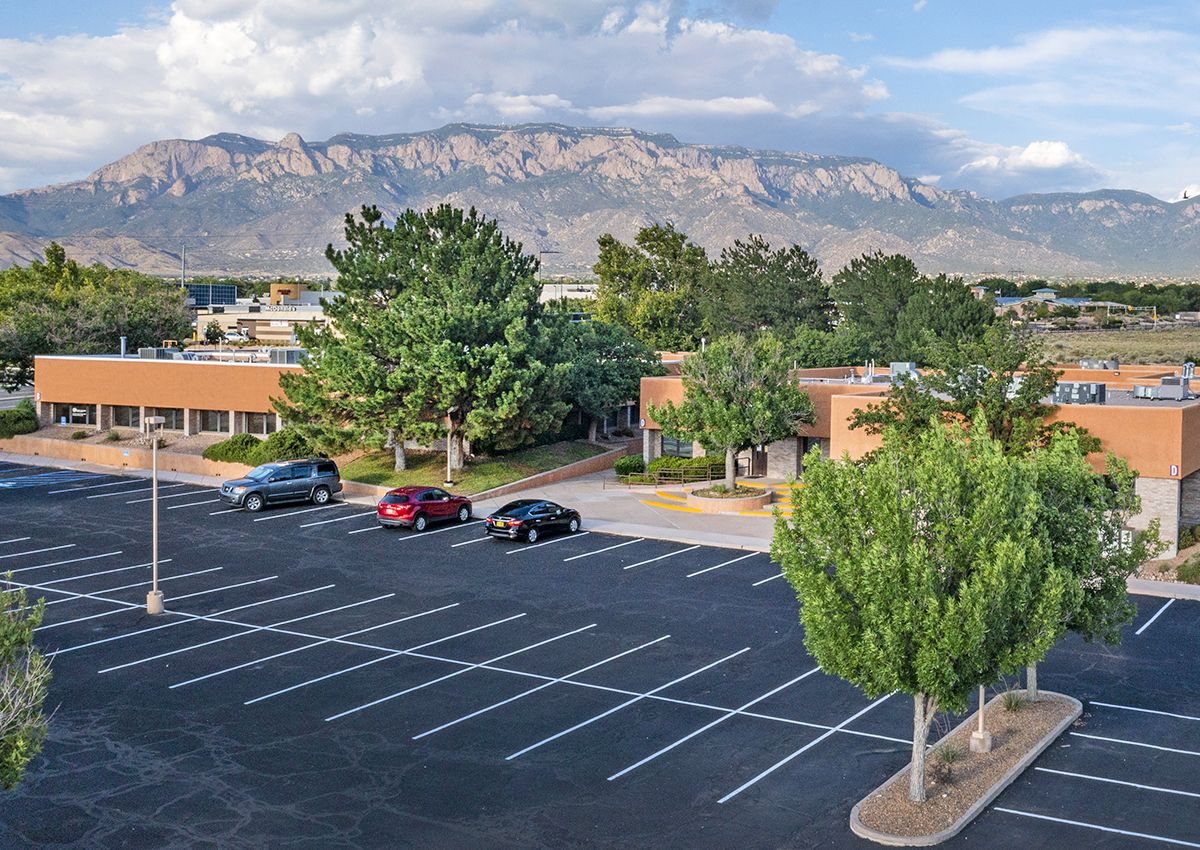 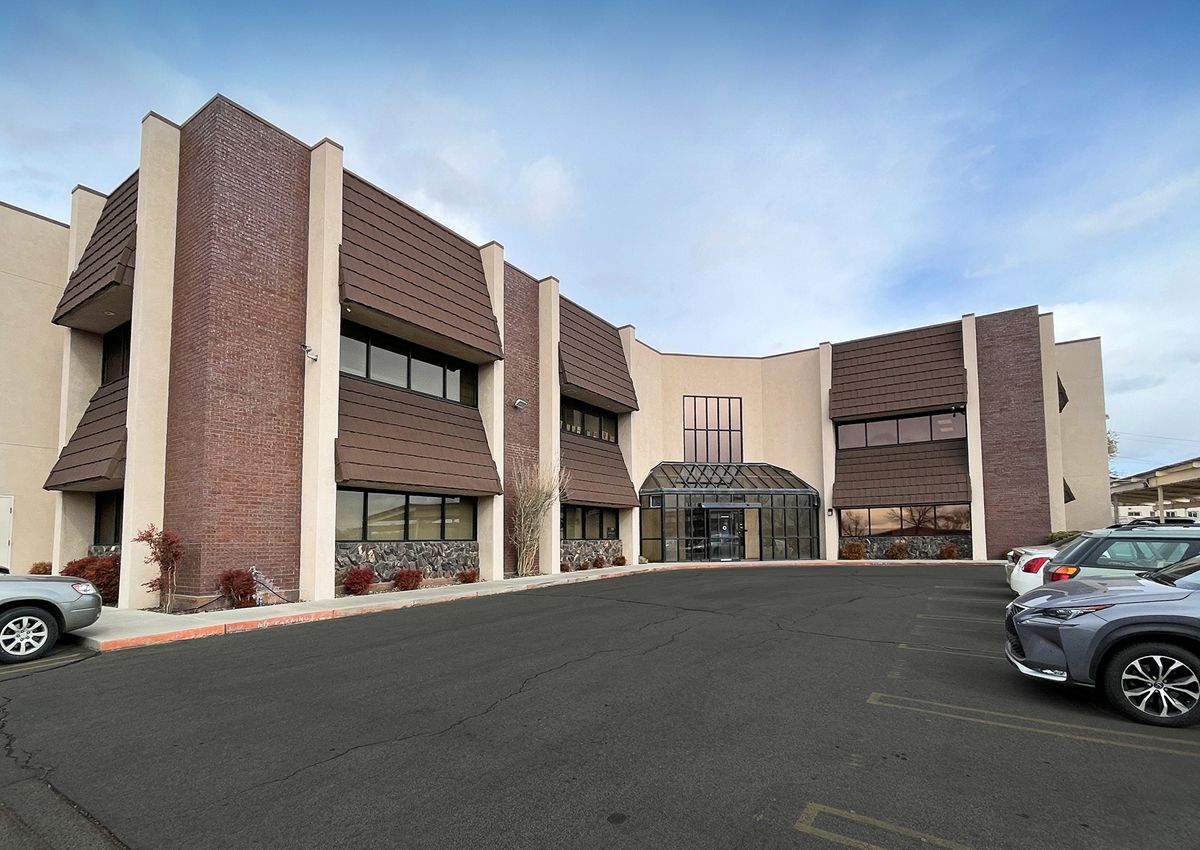 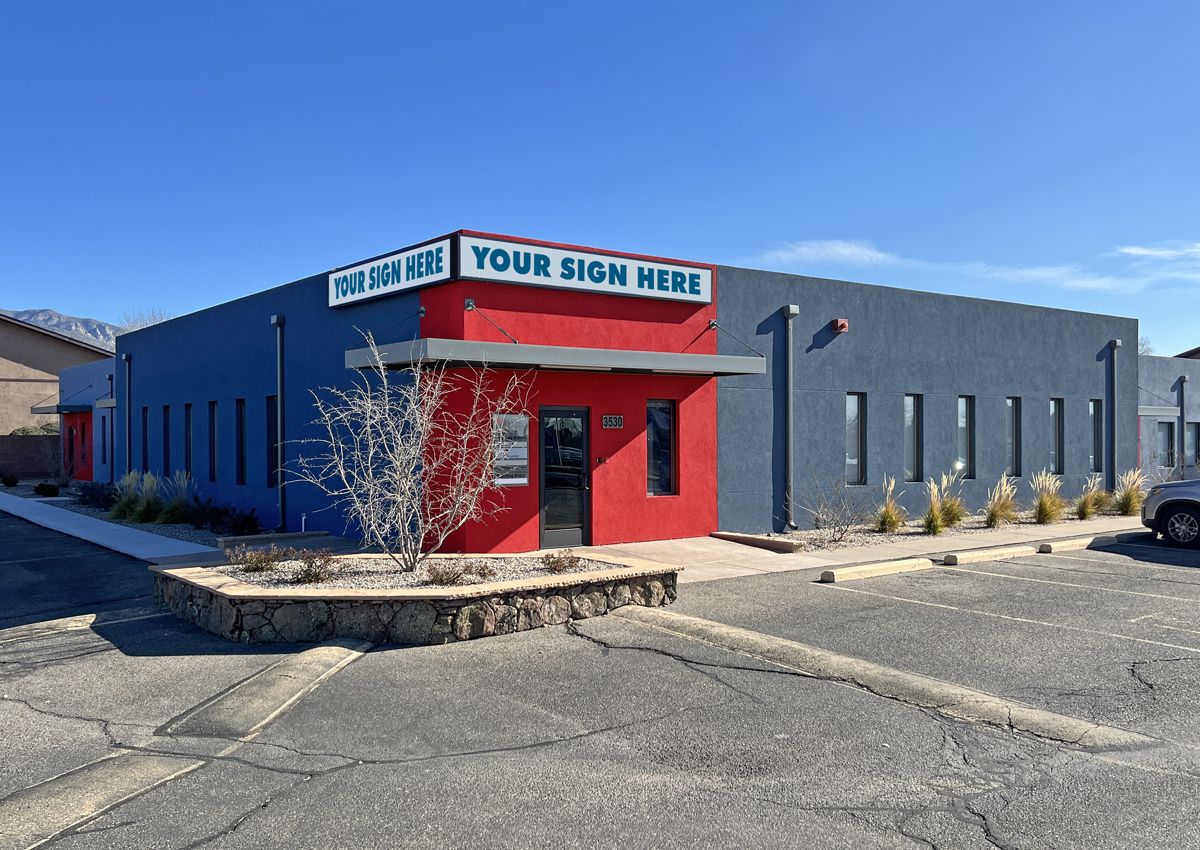 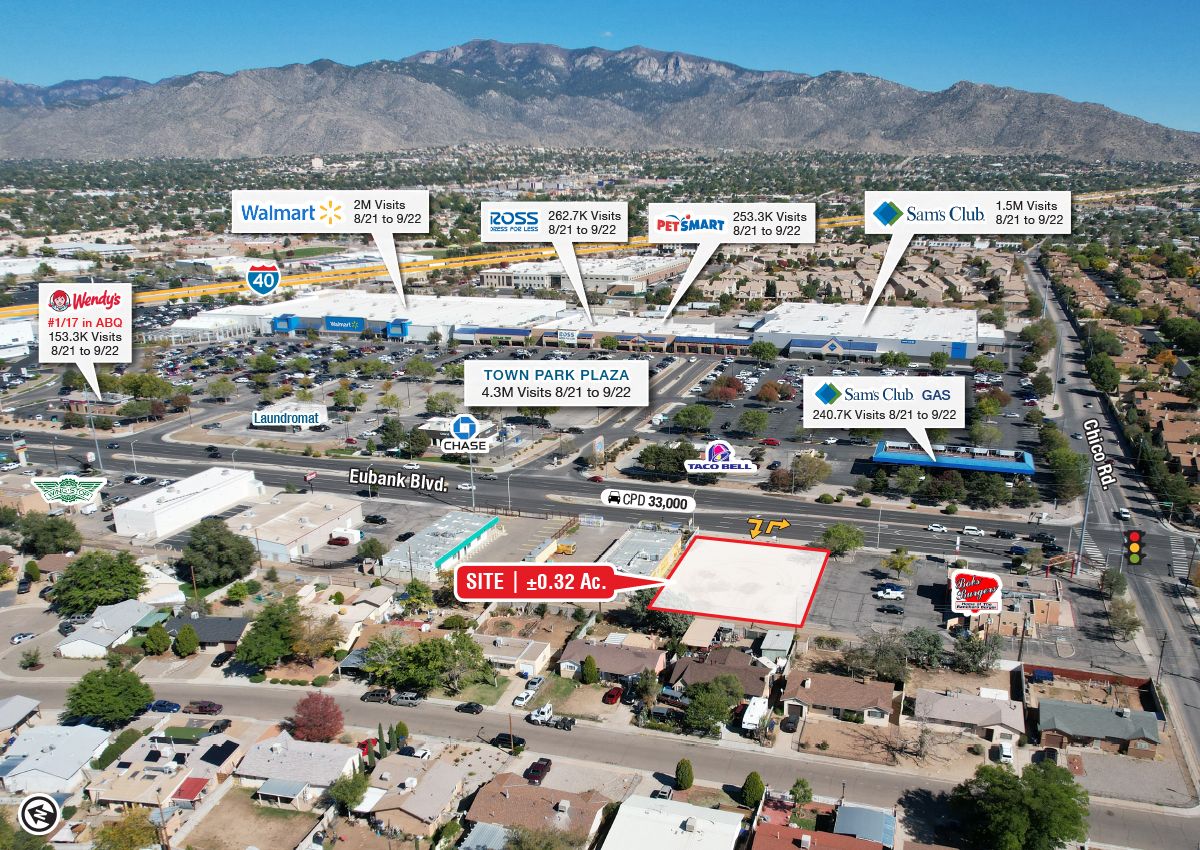 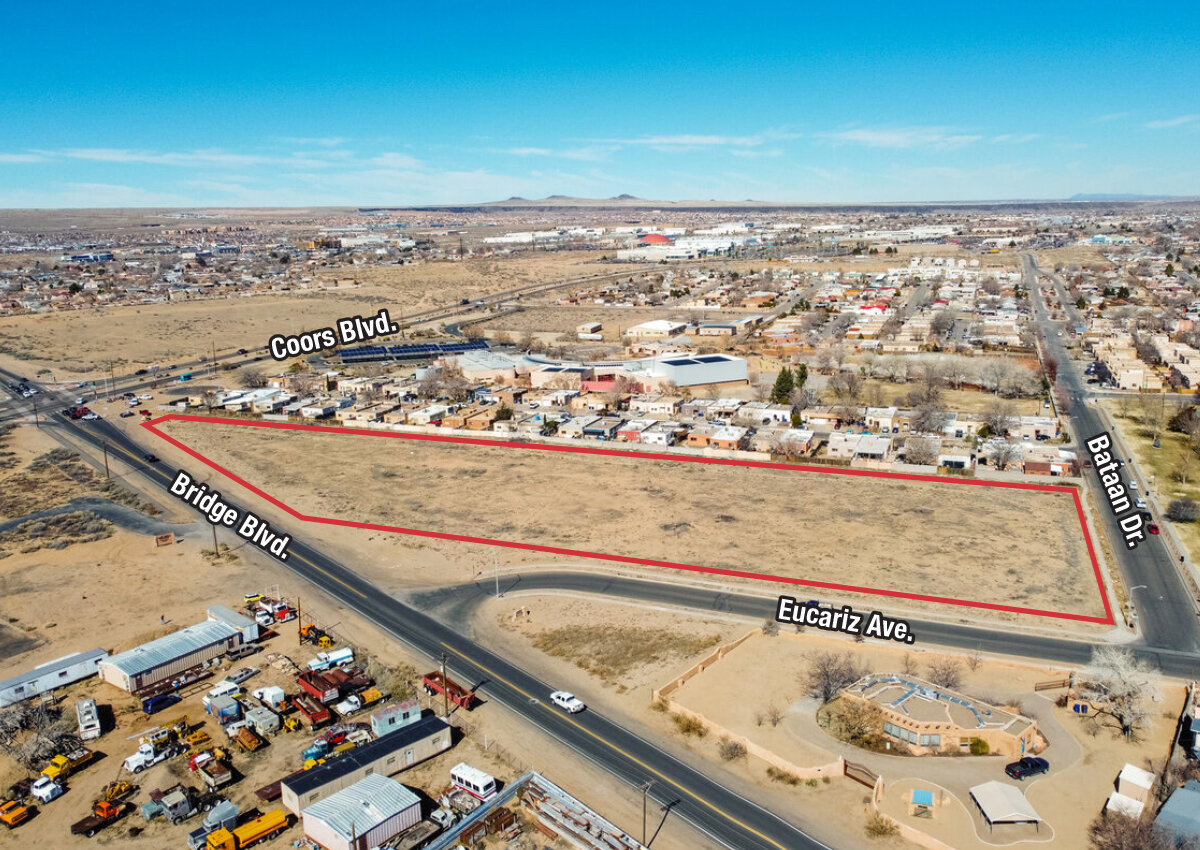 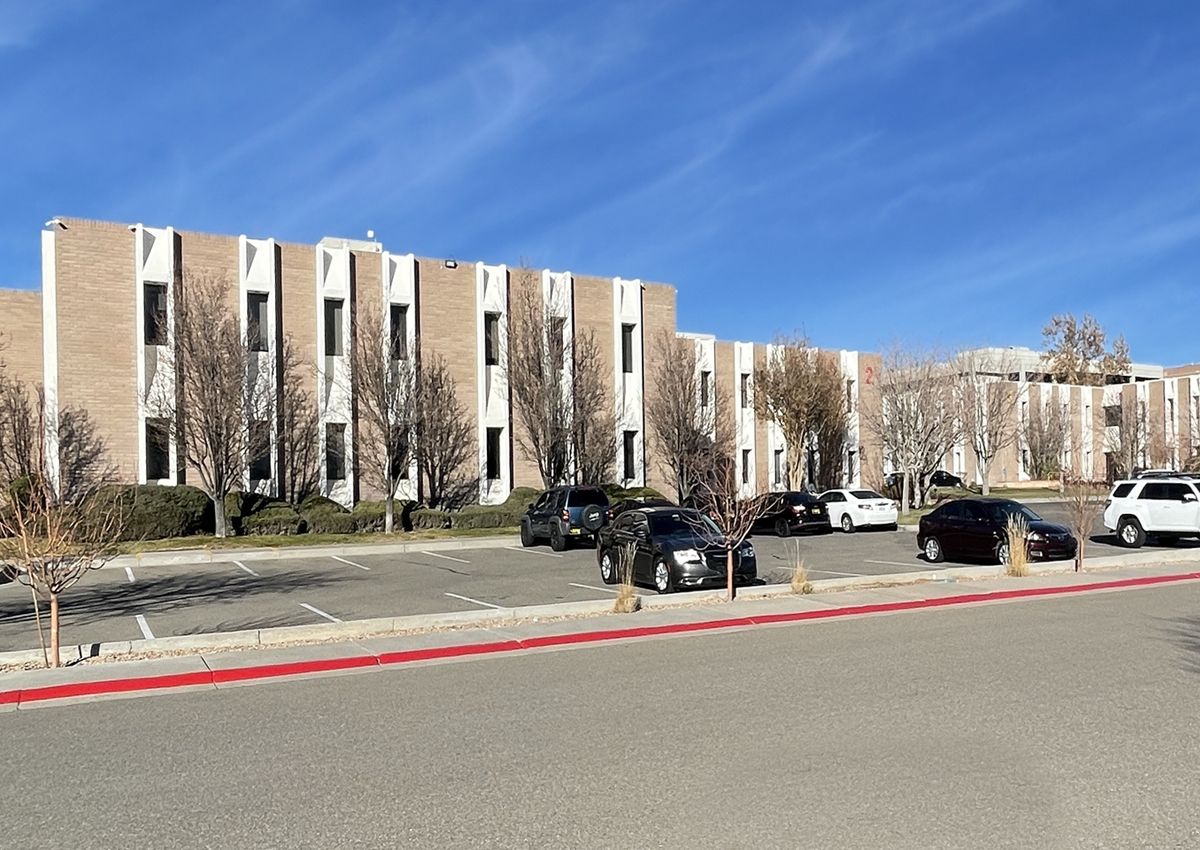 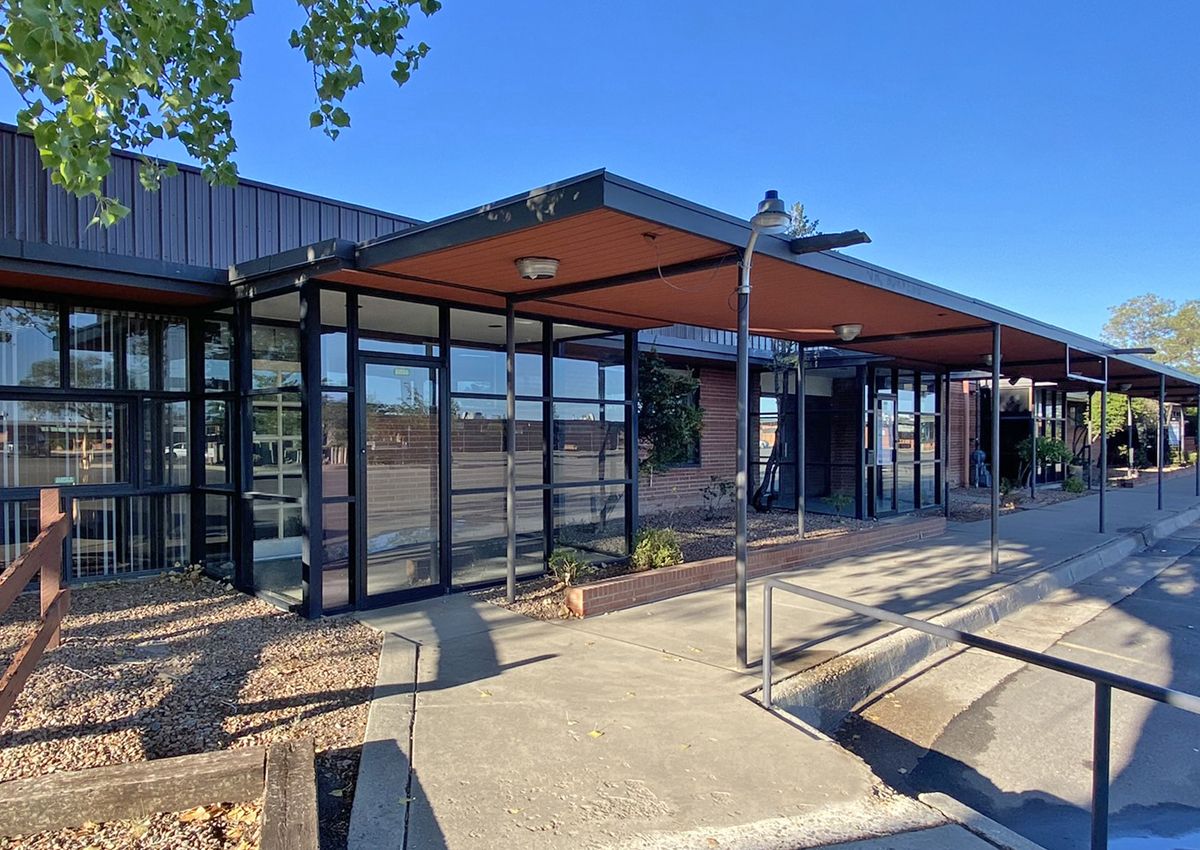 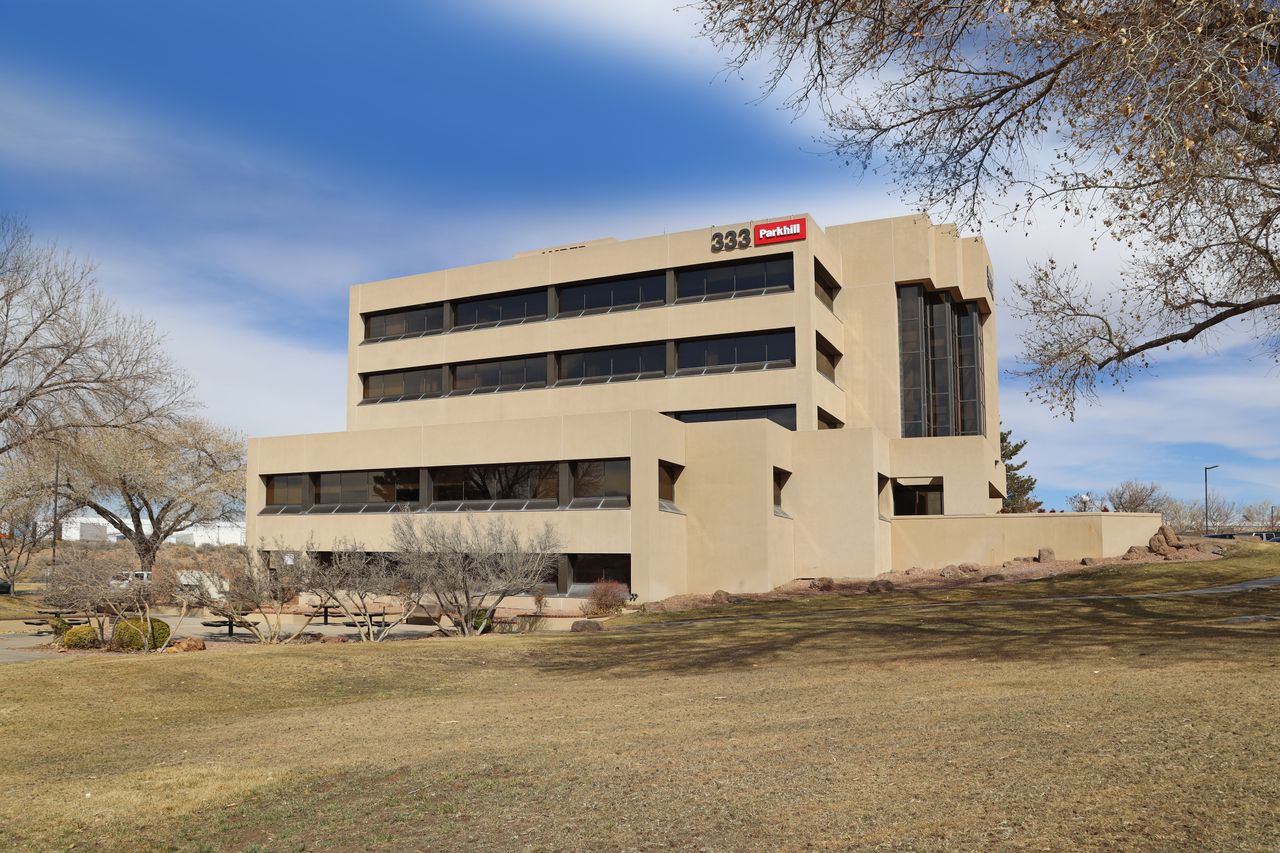 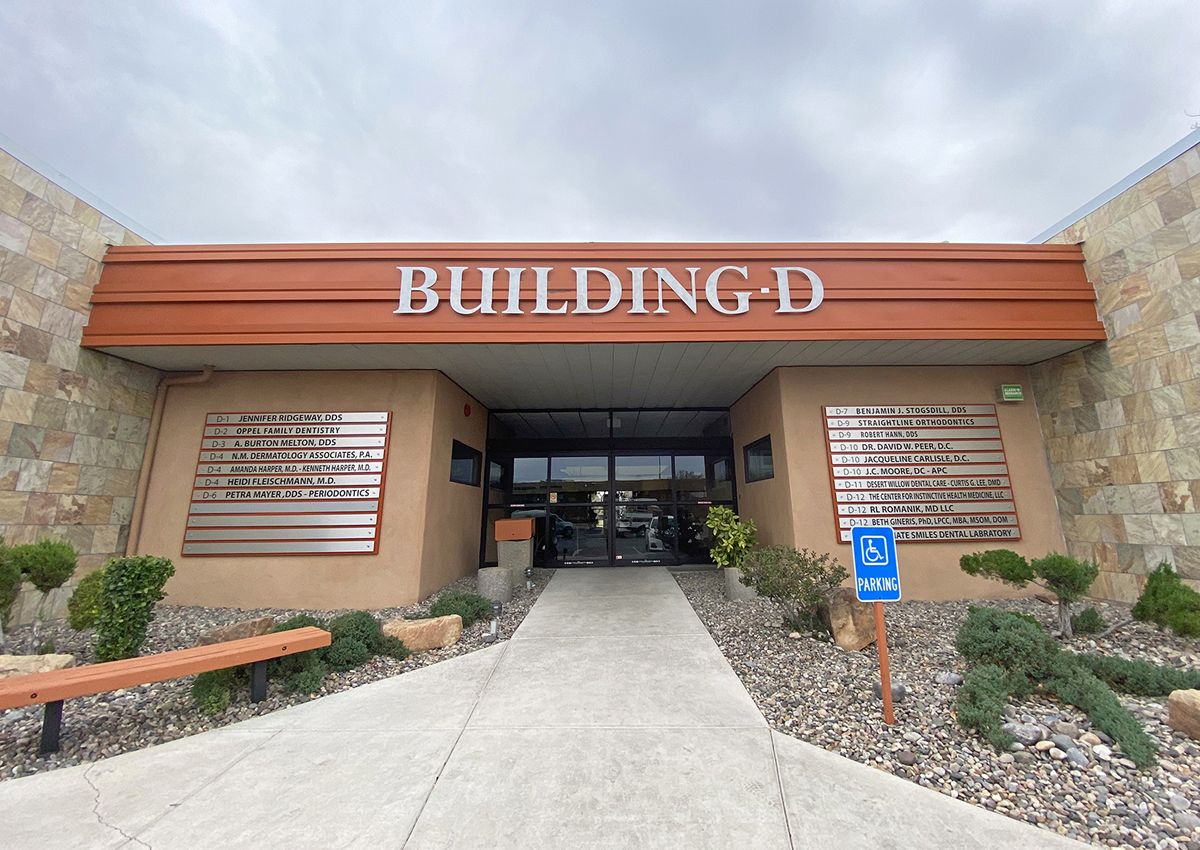 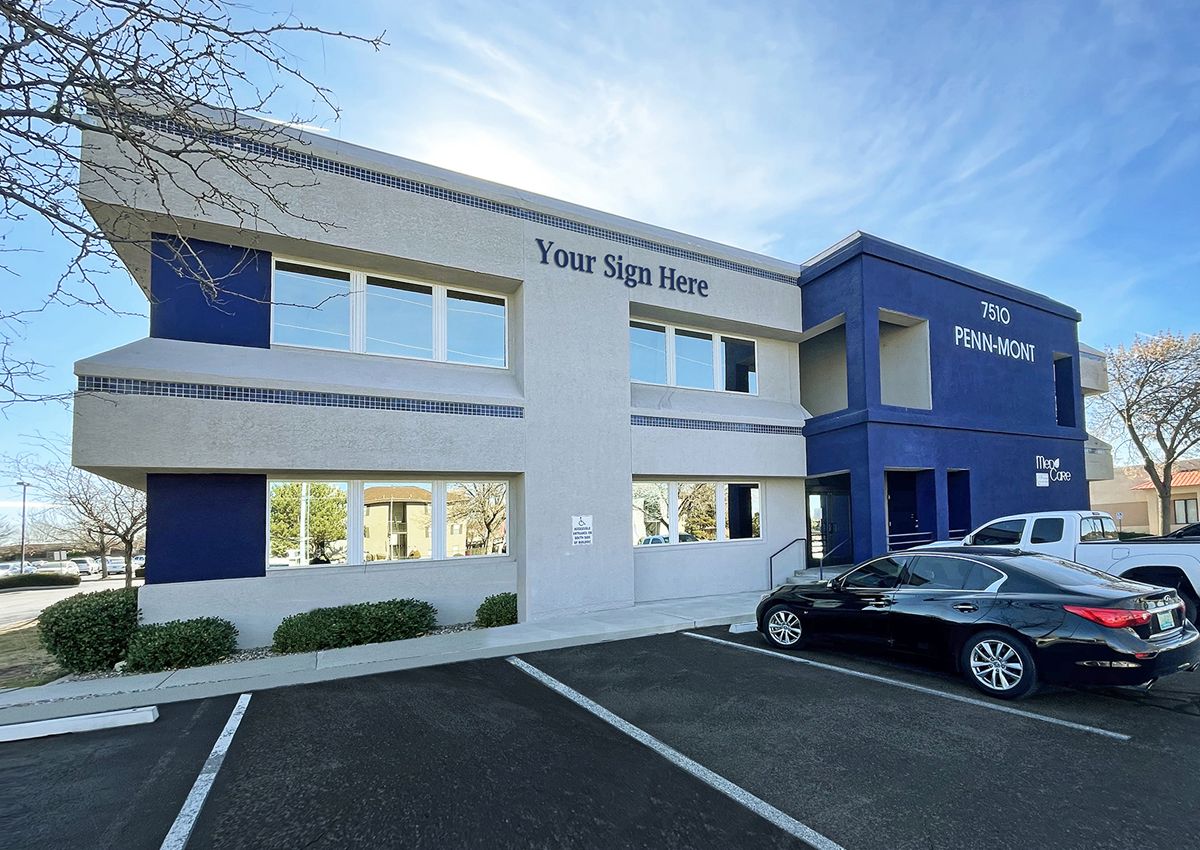 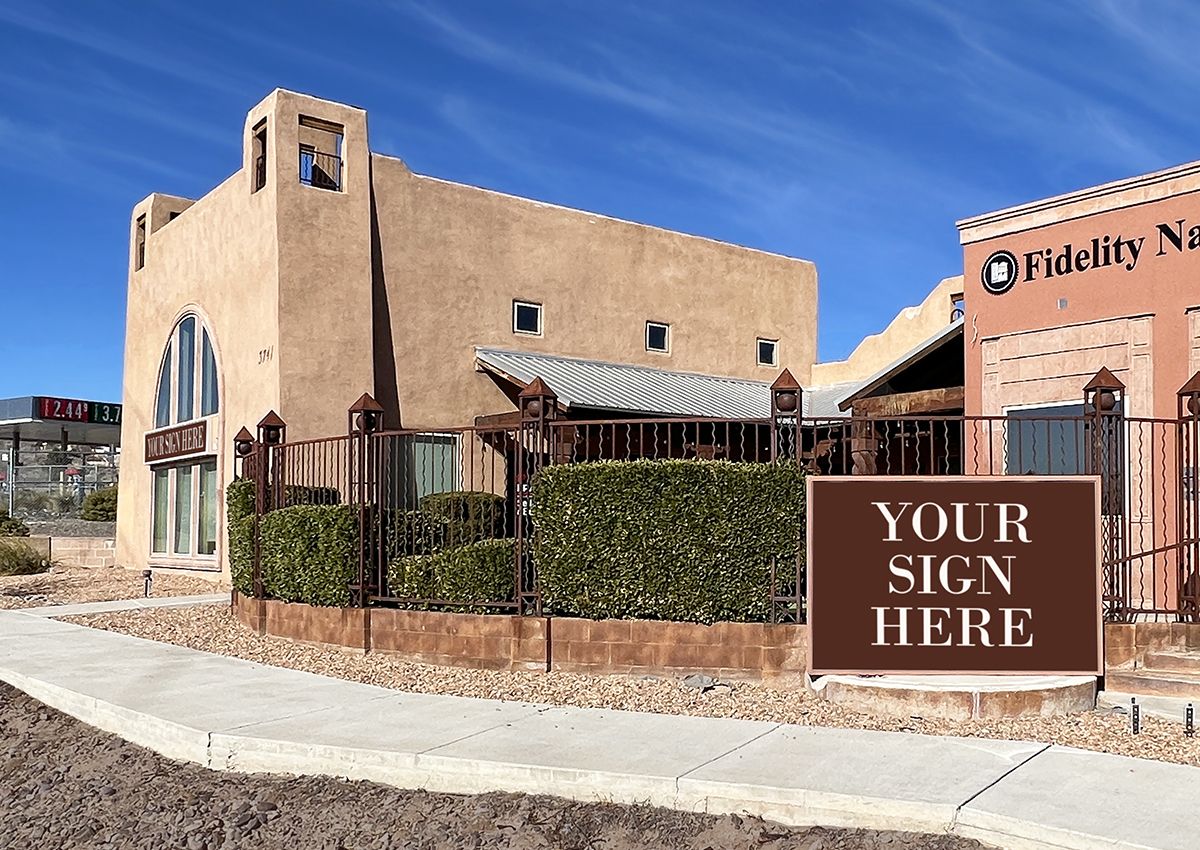 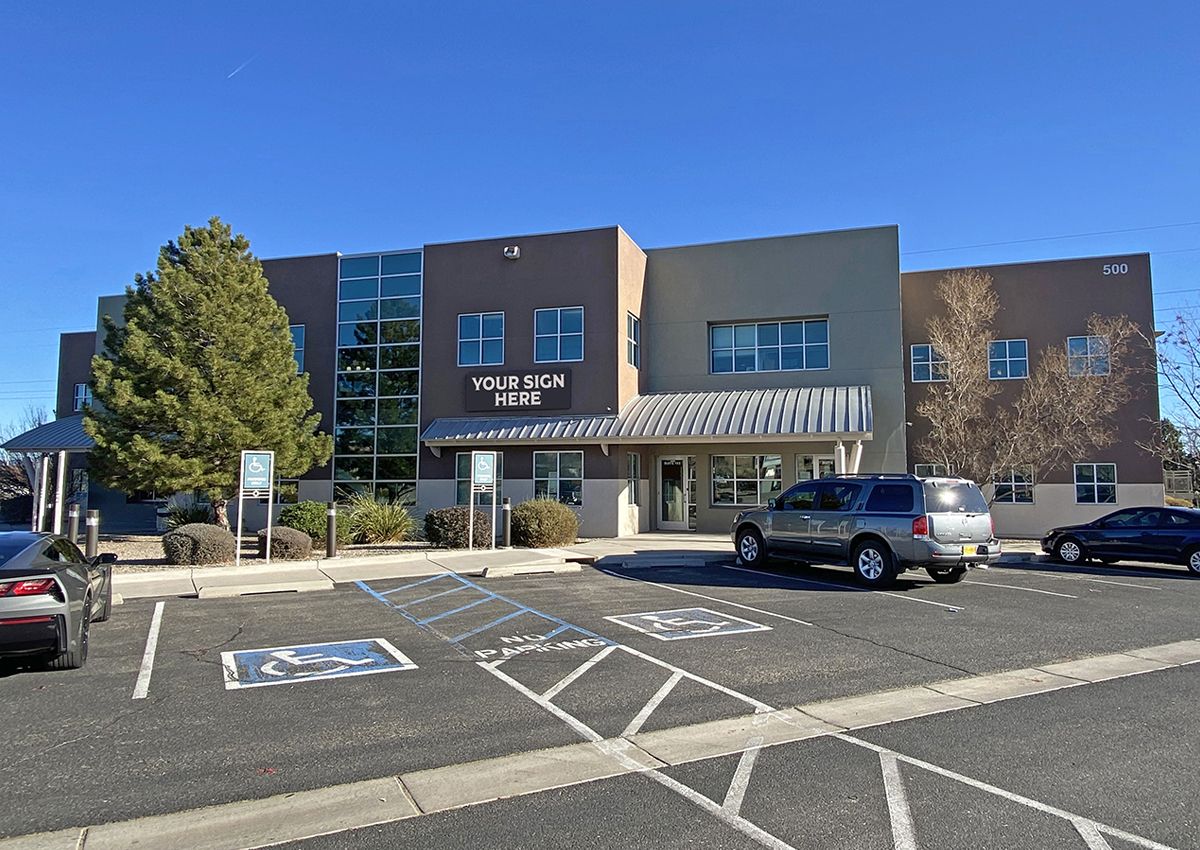 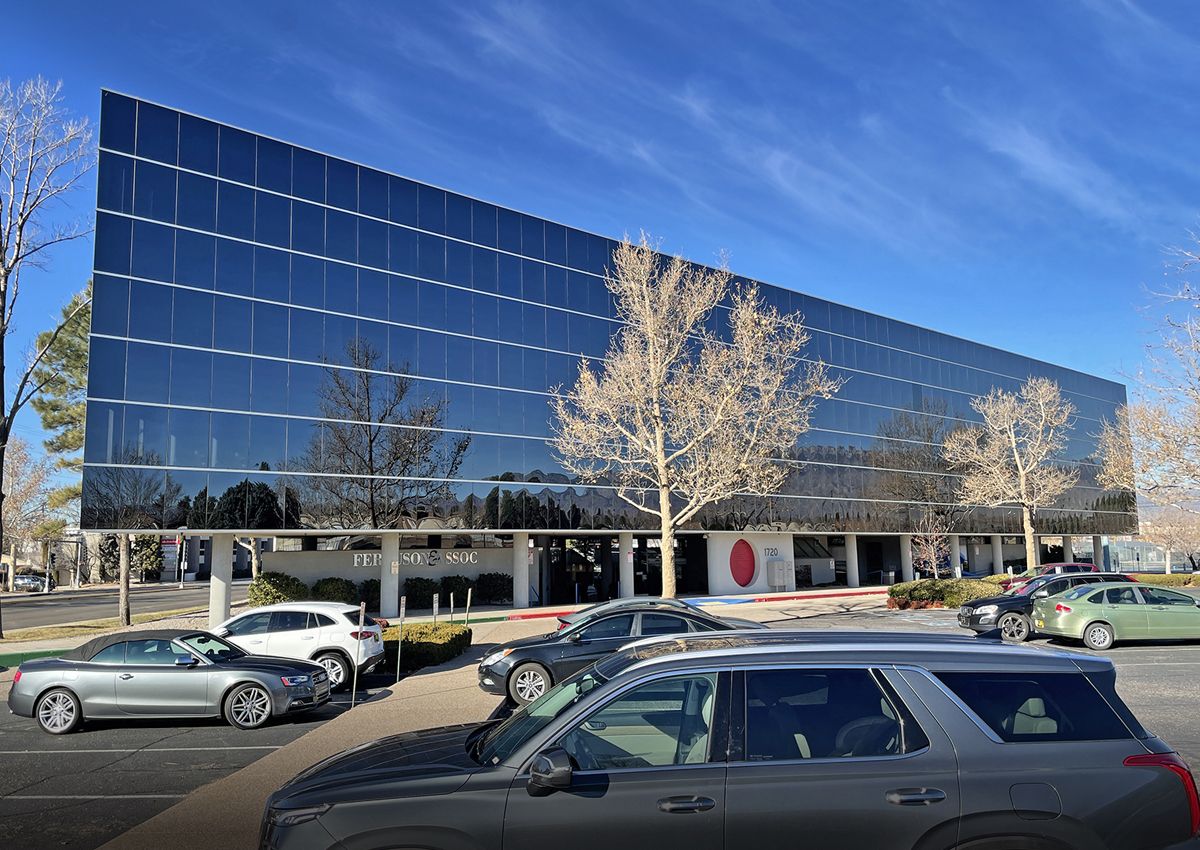 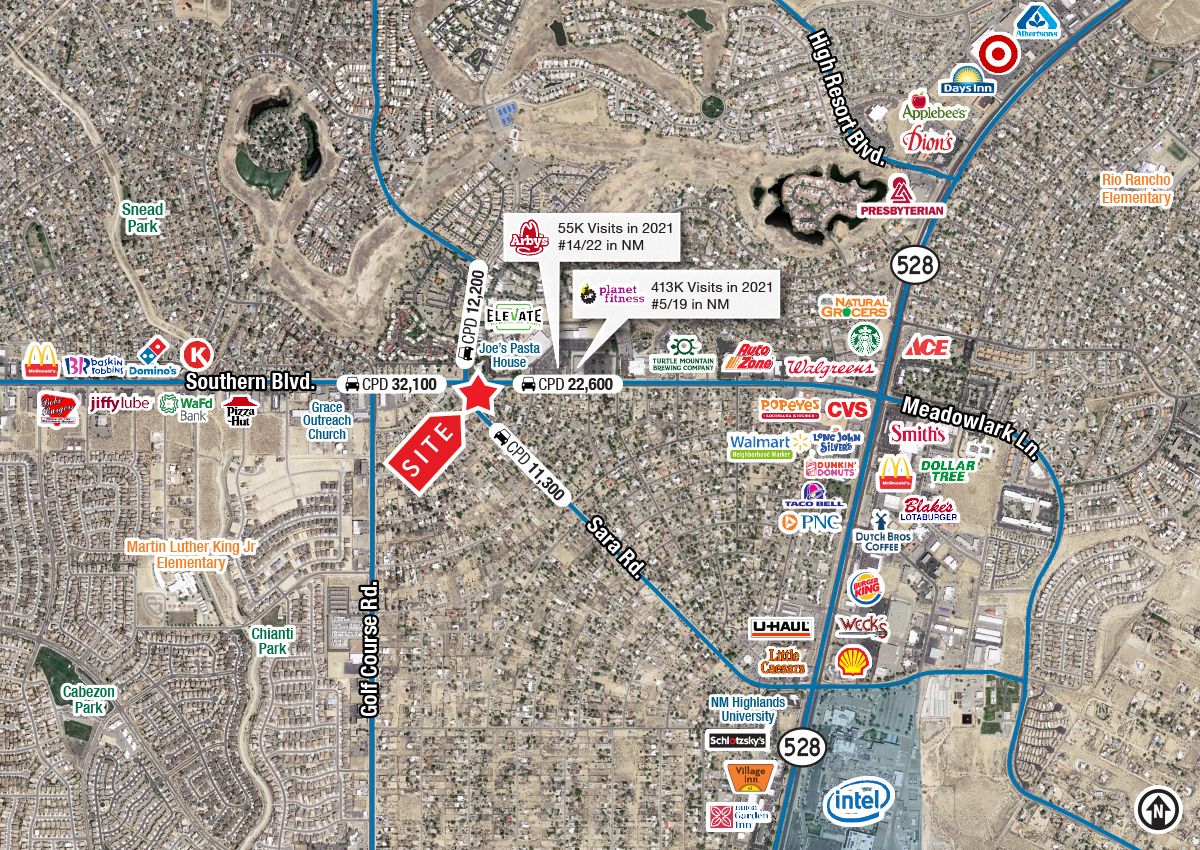 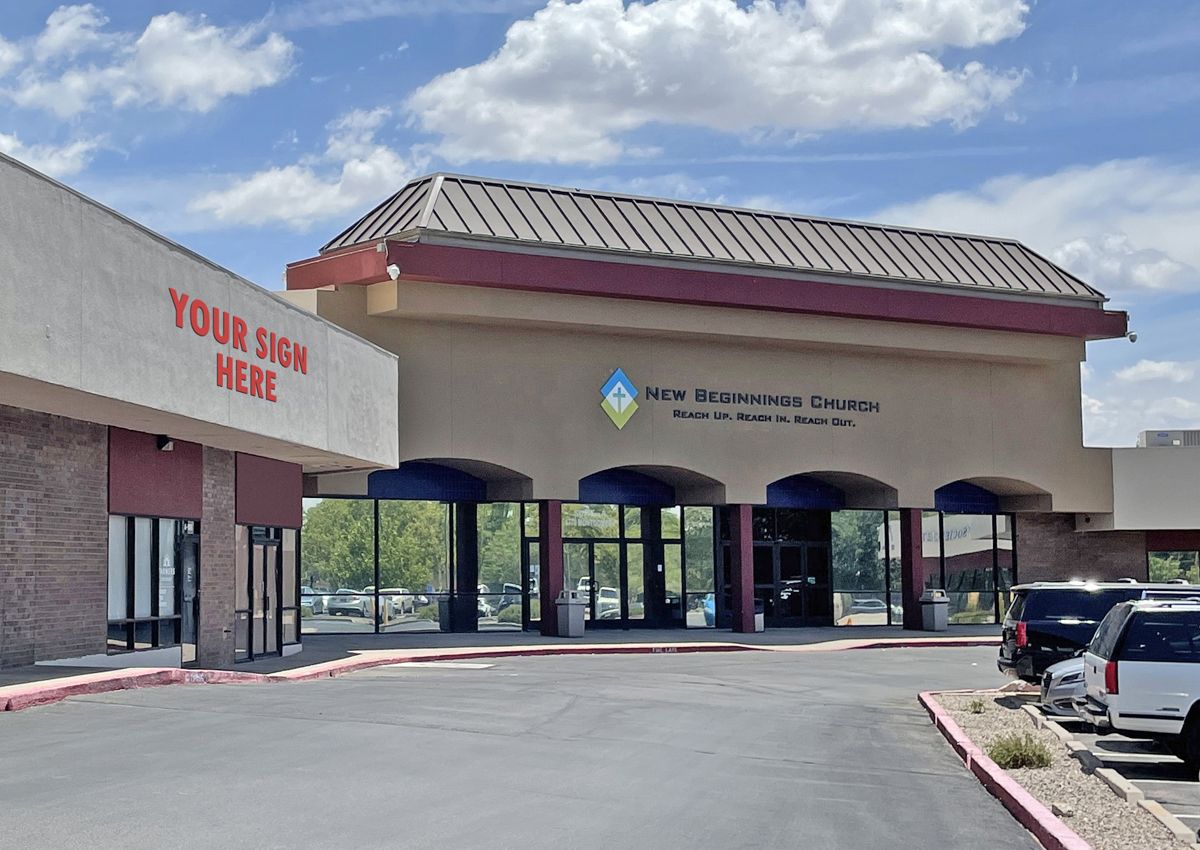 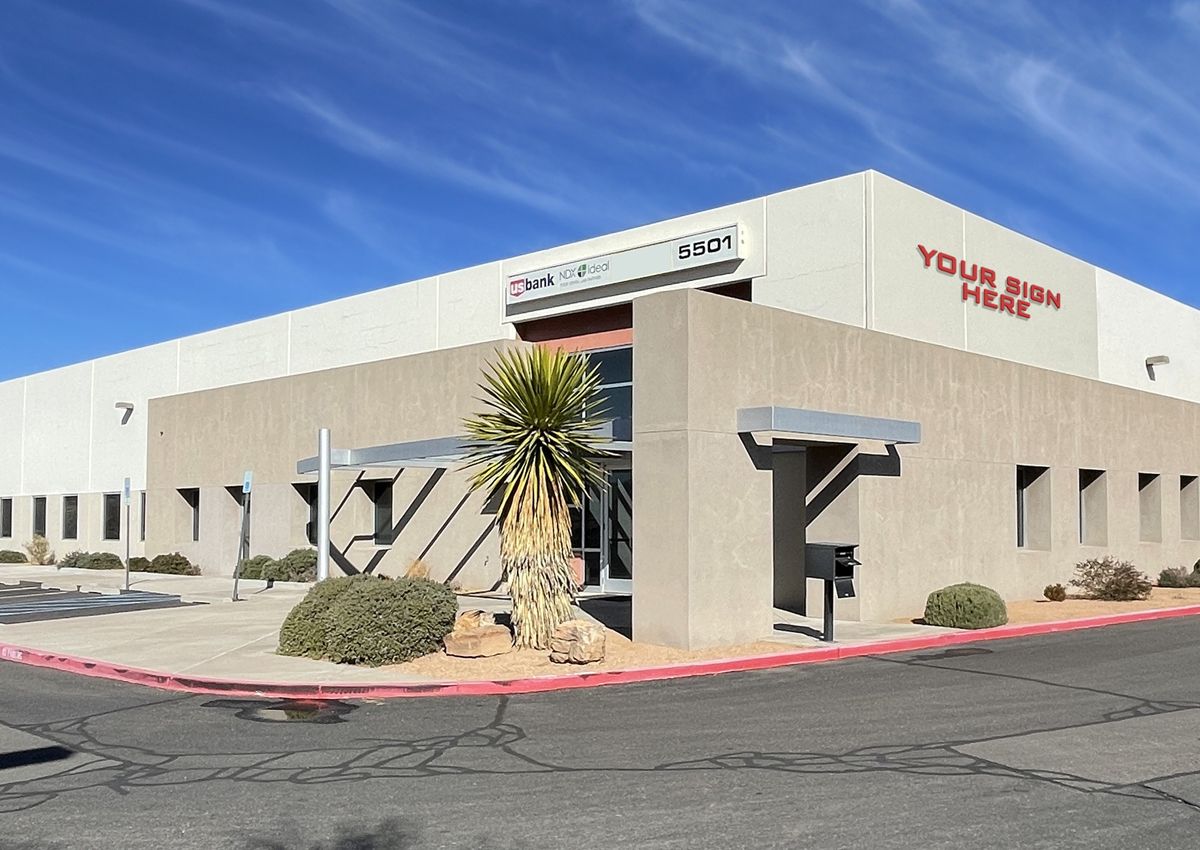 These folks are great. True professionals. Pleasant, honest and thorough.

Martha & Lisa did a great job. Their wisdom was appreciated when we faced a couple of obstacles. Thank you!

Martha was very professional, and I will use her in the future for my other properties.

Martha and your in-house marketing team did a great job on the flyer of my space.

When we purchased this property from the previous seller, Martha was their realtor and showed her professionalism then and now. She has the patience and wisdom of a true realtor.

Martha was very patient and walked us through this process. She made it as low-stress as possible. Thank you, Martha!

Martha was great! She met as often as we needed and coordinated everything down to final details.

Working with Martha was a pleasure.  I have worked with many other realtors and she is one of the best

Martha has gone over and above to accommodate us.

Martha was very helpful and understanding. She was always positive and supportive. She made our process a positive experience.

“We can’t say enough about Martha! There was very specific criteria we were looking for in a new space and she was very patient and was constantly sending properties that met those criteria. She went above and beyond and I would highly recommend her to anyone!”